In March, all-women’s Sweet Briar College in Virginia announced that it was no longer financially viable and would close its doors in August. The Class of 2015 would be the last to receive a Sweet Briar diploma.

After a long legal battle, Sweet Briar will remain open, and some arrangements have been made to help the school’s finances. But with no incoming freshman class and a high number of transfers away from the school, it’s likely that this is a temporary fix. 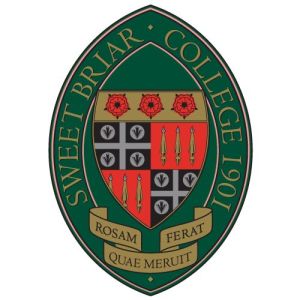 Clearly, women’s colleges are in danger, and the Sweet Briar case has caused many conversations about the pros and cons of single-sex education.

Advantages of women’s colleges include:

And yet, many young women–including me–rule out women’s colleges when planning their futures or see the single-sex composition as a neutral factor rather than a draw.

Amelia Ley, a rising senior at Mount Holyoke College, explained, “Internalized misogyny still exists along with all the myths about how awful women are in a group…As anyone who has taken a tour at a women’s college know, students who want to date men are often scared by the supposedly limited dating prospects.” 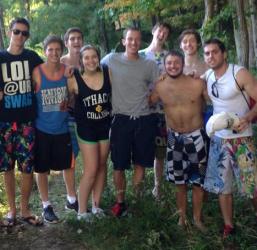 Her last point is key.

I would’ve never chosen a single-sex institution because I highly value opposite-sex relationships (both platonic and romantic). I wasn’t interested in having an entirely female-focused social life, no matter the quality of the education. A women’s college would feel incomplete to me.

But I also wonder how much of that decision comes from the old idea that you’ll find your future husband at college, and that going to a women’s college equates to loneliness. Young women are subtly or overtly told that they’re ruining their chances of finding future happiness and companionship if they choose a single-sex institution. That’s the rhetoric we need to get rid of.

Interpersonal relationships are important in college, but so is having a safe space to grow as a leader. For some, women’s colleges are the best places to create and strengthen their voices. We can’t allow women’s colleges to disappear. We can’t stop empowering young women to speak up, speak out, and speak for themselves.

Interviews were conducted as part of my research for “Sweet Briar College to Close,” originally published in Buzzsaw magazine. While some of the legal information in that article is now outdated because Sweet Briar will remain open, it includes more discussion of the economic & social feasibility of women’s colleges and serves as a companion to this piece.

68 thoughts on “Feminist Friday: Why Are Women’s Colleges Disappearing?”