When you look at my Instagram and Facebook posts from the past two months of traveling through Europe, you’ll see lots of gorgeous architecture, colorful sunsets, and smiling selfies. This isn’t disingenous–my life on the road mostly consists of these same things. 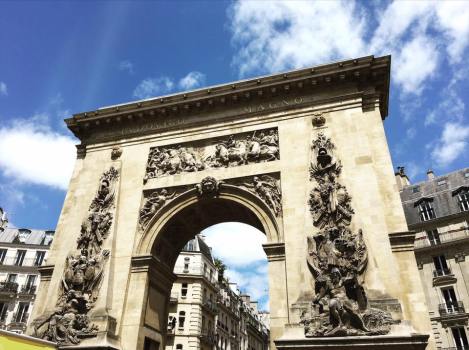 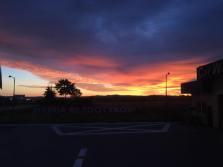 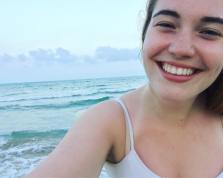 But there’s a side of traveling that isn’t so glamorous: at times I’ve been exhausted, scared, sad, lonely, sick, or all of the above. So it’s time to share some of those moments. Forget the good, here’s a list of the bad and the ugly. 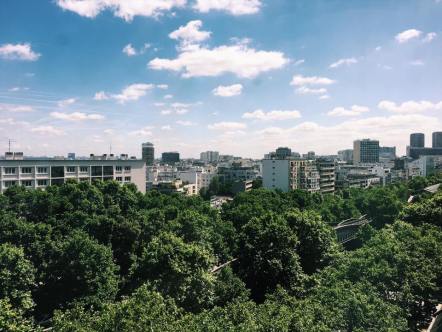 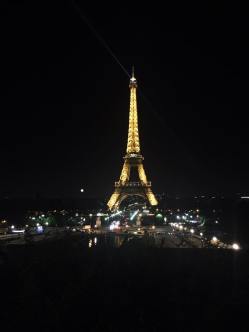 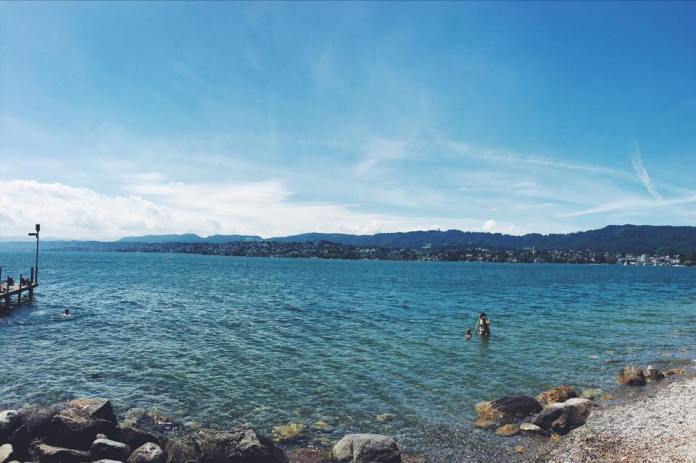 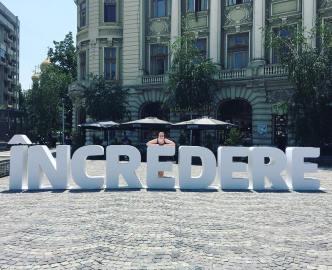 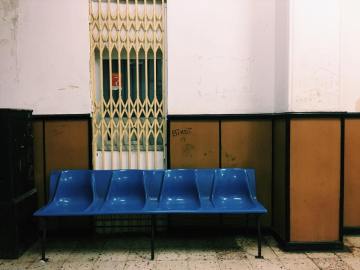 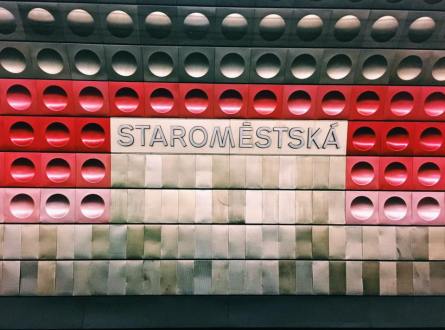 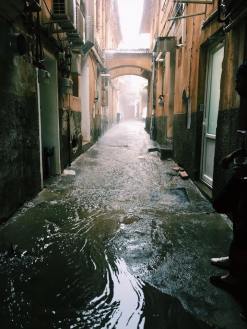 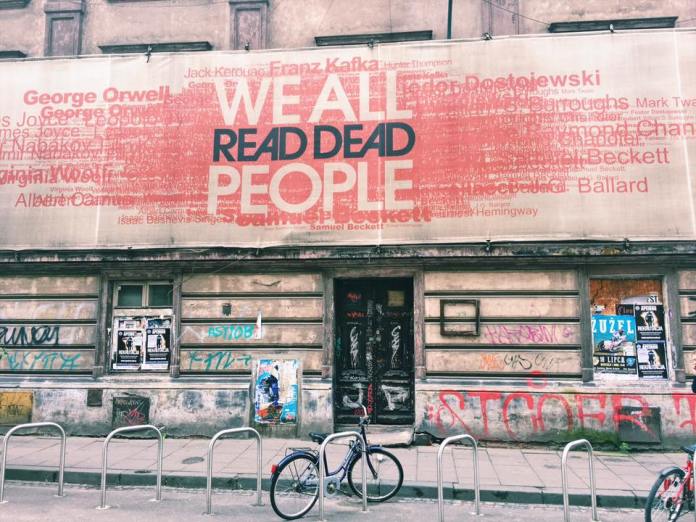 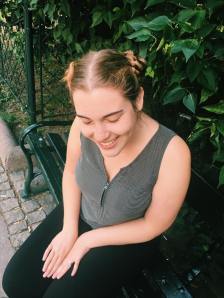 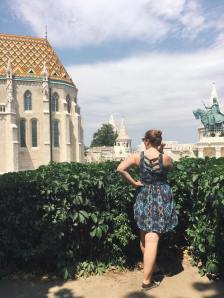 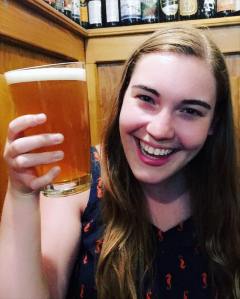